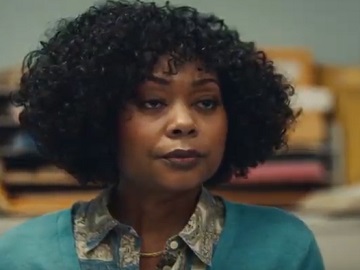 REESE’S Puffs are advertised in a series of new hilarious spots, featuring teenagers who reveal that what they really want is REESE’s Puffs Cereal.