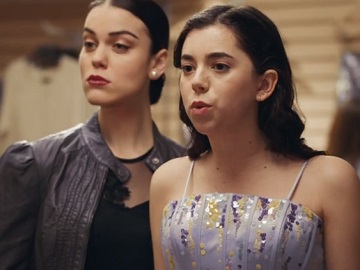 The campaign is set to run across broadcast, digital video, audio, Snapchat and Instagram. The spots are also set to air during one of basketball’s biggest weekends, on ESPN, on April 4th, when the 2019 State Farm College Slam Dunk & 3-Point Championships will take place.