Home / Latest Spots / reed.co.uk Advert: How Does It Feel to Love Your Job 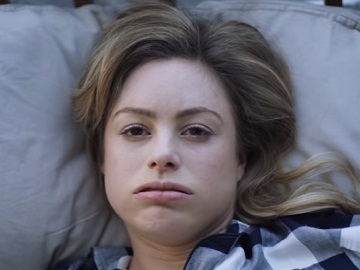 “How does it feel to love your job?” the voiceover asks at the beginning of the 30-second spot, listing then a series of things people who love their job do, such as saying good morning and meaning it or not having to say good morning at all, because they use messenger to communicate. “It’s not being micromanaged or it’s just managing your own Dane’s hireling. It’s getting paid when you actually deserve or is just saving enough money to go further than Kings Cross. It’s when work looks like this. And this. And this,” the voiceover also says, referring to many different jobs, that involve attention to detail, working with children, travelling a lot, taking photos, and more.

“Finding a job you actually want to wake up for? That’s how it feels to love Mondays,” the voiceover adds at the end of the spot, urging viewers to get the reed app.

Last year, the recruitment site released several other spots, as part of its mission to make Britains love Mondays, which aims to highlight that nothing stops people from getting to work once they’ve found a job they love. A young man stuck in a traffic jam on his way to work who decides to grab his coffee and walk instead, employees battling through gale-force winds and braving the busy commute to get to work are only some of the scenarios illustrated in the company’s advertisements.