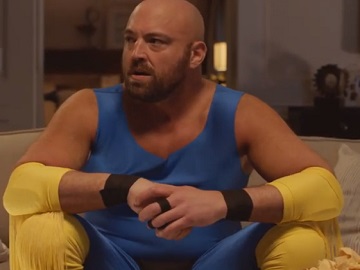 New York Lottery invites people to play its Cashword scratch-off game in a hilarious new commercial, featuring a wrestler who doesn’t react very well after losing at a board game.

“If you want just a little entertainment, try playing board games with a professional wrestler,” the voiceover says at the beginning of the 30-second spot, which features a pro wrestler playing a board game with two couples. When he loses a turn and someone else wins, he can’t contain his anger and throws the board game away. The voiceover then adds that, if you want entertainment that lasts more than an instant, you could try a Cashword scratch-off from the New York Lottery.