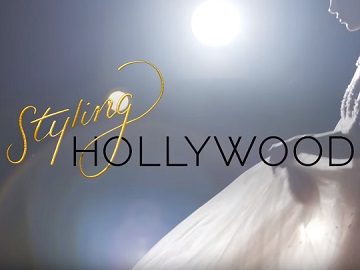 “Nothing is more glamorous than walking the red carpet, unless you’re me,” Bolden says in the opening of the trailer, introducing himself as Creative Director for JSN Studio, where they do interior design and celebrity styling. Curtis is also featured introducing himself. “I’m Adair Curtis, Jason’s better half,” he says, mentioning that he oversees the interior design and while Jason is running his mouth, he’s running their business. The two life-partners and business owners say their clients are real life superstars and that women that they work with are the epitome of black girl magic.

Throughout the video, various clients are featured as they see for the first time their new kitchen or their new living room. Women for whom JSN Studio has done fashion styling are also shown.

Styling Hollywood premieres on the streaming service later this month, on August 30.