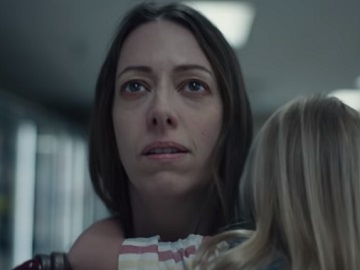 Monster UK advertises its services in a new spot, that tells the story of a woman’s job search, showcasing the time and energy that goes into making the perfect CV and the amount of time employers spend, on average, on them.

“You spent fifty hours creating your CV. Twelve hours spent describing yourself in a thousand characters or less. Six hours you’ve been questioning whether any of this is worth it. Fifteen minutes spent deciding it is,” says the voiceover on the 30-second advert, which features the woman, presented as Laura Berger, working dozens of hours on her resume while also taking care of her daughter and the household.

The voiceover then highlights the stark contrast between the time spent by Laura to create her CV and the time employers spend on looking through CVs. “And most employers only have an average of 31 seconds to read it,” he adds, while final onscreen lines read “This isn’t working anymore. We have all the tools you need to make your CV stand out”.

At the end of the advert, the mascot of the UK-based employment website, a huge purple furry monster named Monster, appears alongside the services provided by Monster.co.uk, such as free CV assessment, new CV templates, and personal job search report.

Monster UK has also highlighted, in previous adverts, that Monster helps you get the job you deserve. One of the spots features the furry monster grabbing a young woman from her workplace, where she must deal with a bad boss, and taking her to another company, where she deserves to be.