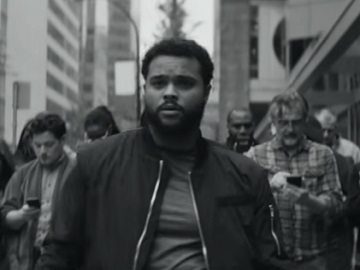 Miller Lite aims to inspire people to get back to enjoying beers with friends instead of spending time on social media in its latest ad campaign, which reimagines the iconic “It’s Miller Time”.

The main spot, created by DDB Chicago and titled “Followers,” shows what a world would look like if social media followers literally followed us by featuring a young man who is followed through the city by his followers. From the moment he gets out of his house, a bunch of people start chasing him. Along the way, some of them are distracted by other things and take out their phones to take photos or make videos, but others keep following him everywhere. At some point, the guy finds a way to “get rid” of them for a while by throwing at them one of his shoe and be able, thus, to go on his way.

“A few friends are better than a few thousand followers,” an onscreen line reads at the end of the spot, which sees the protagonist entering a bar, where he meets up with two friends, while his followers remain outside, watching through the window.

Directed by Ringan Ledwidge and filmed in Vancouver, the TV spot debuted during Game 1 of the World Series. The brand encourages consumers to unfollow Miller Lite on Facebook or Instagram for a chance to earn a free beer to enjoy Miller Time, which the brand describes as “The Original Social Media,” with friends.