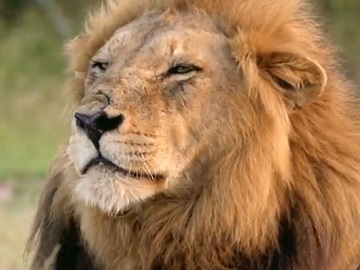 Metro by T-Mobile, known for using various animals to promote its offers, since launching its latest advertising campaign has released a series of new ads. This time, the protagonists are lions, llamas, parrots and elephants.

The king of the jungle has been “enlisted” to inform that the carrier has four lines for $100. The spot dedicated to this limited time deal features, actually, an entire family of lions. Hearing the news, the lioness starts counting her cubs and, arriving at four, she concludes they are ready.

At the end of the commercial, which is scored by the instrumental part of Usher’s 2004 single “Yeah!” featuring Lil Jon and Ludacris (from Usher’s fourth studio album, Confessions, released in 2004), the voiceover urges viewers to get four lines for only $100/month and adds the company’s new tagline, “That’s Genius!”.

Other previous commercials released by Metro by T-Mobile feature an otter swimming in a hot spring, that switched his whole family to Metro and is now saving $1200 on a great network, a family of penguins talking about the company’s deal that offers 4 new lines for $100, two grizzly bears talking about the company’s new plans, that include unlimited high-speed data, Amazon Prime for entertainment and Google One for more storage, two wildebeests on the bank of a river, two giraffes who catch all the basketball they want with Metro, a pig swimming in the ocean on a trip to the Bahamas, which he affords thanks to the savings he made by switching to Metro.