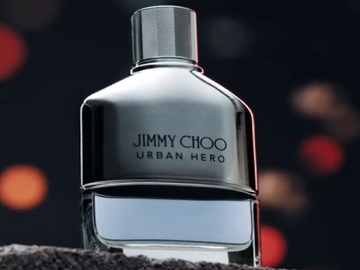 Jimmy Choo has launched a new campaign for its Urban Hero, a new masculine fragrance inspired by modern urban life and street art.

The campaign film features French graffiti artist Jules Dedet Granel, aka L’Atlas, as he leaves his apartment at night, grabs his sprays and paints a wall at the subway with the text “Urban Hero”. He then gets at the wheel of his car and hits the roads. The end of the video sees him enjoying the view, at the crack of dawn, from the rooftop of a tall building that has the Jimmy Choo Urban Hero symbol drawn on it.

“Jimmy Choo Urban Hero, the new fragrance for men,” the voiceover says at the end of the commercial.