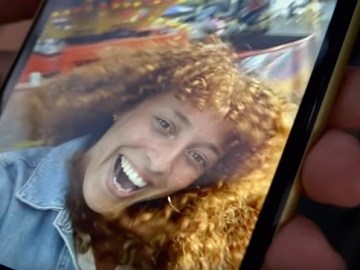 The new iPhone 11 is showcased in a 2-minute video, that highlights some of the most important upgrades.

The smartphone, unveiled during an Apple Event held at Apple headquarters on September 10, features a new design in six colors – white, black, green, yellow, purple and (PRODUCT)RED, a dual-camera configuration that allows users to take ultra wide photos and capture, thus, four times more scene, enhanced camera features including a new Night mode, that turns on automatically for low‑light photos, new kinds of portraits and more lighting controls, slo-motion selfies, the highest-quality video in a smartphone (according to Apple, the iPhone 11 shoots beautifully sharp 4K video at 60 fps across all its cameras), the toughest glass in a smartphone, water resistant up to 2 meters for up to 30 minutes (double the depth of iPhone XR), Liquid Retina LCD, all-day battery life, and the A13 Bionic, the fastest chip ever in a smartphone, which works in the most power‑efficient way possible, so your battery lasts longer. The most secure facial authentication, Face ID, which is easier and more secure than Touch ID, is now faster, enabling users to unlock their iPhone instantly, sign it to apps, access accounts and pay with Apple Pay.

The song used in the commercial is a newly released single titled “Brazooka” by NVDES. The track was out on September 10, the same day the Apple Event 2019 took place.