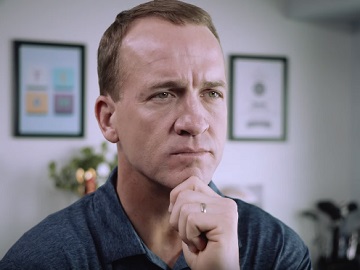 Gatorade has released a new commercial starring Peyton Manning to promote the brand’s 2020 heat safety calendar, aimed at teaching people about the importance of hydration while working out during the hot summer temperatures.

JJ Watt, who starred in a video for last year’s “Beat the Heat” program and talked about using urine color as an indicator of hydration levels, is also contacted by Manning, who manages to convince him to star in the calendar.

The commercial ends with Manning looking at the finished plan for the calendar and declaring “This is gonna be epic”.