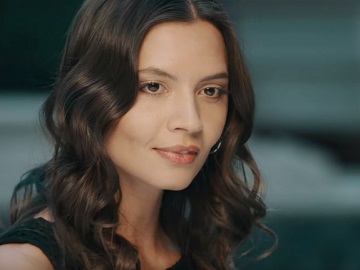 FIAT showcases the FIAT 500X with available AWD and 124 Spider with a class-exclusive turbo engine in a hilarious new ad.

The 30-second spot, dubbed “Curb Appeal”, features a man stopping his Fiat 500X in front of a coffee shop and a woman at the wheel of a FIAT 124 Spider, who, after stopping initially near the five-door hatchback crossover SUV, goes in reverse for a few meters and stops behind it. When she tries to get off her red convertible sports car, with a cup of coffee in her right hand, she hesitates for a moment because of the puddle “waiting” for her high-heeled fancy shoes to step right into it. The man then starts taking his clothes off and “pave” the woman’s way until the “danger” is gone. First, he puts his coat in the puddle, then his white shirt, and then his jeans. When he’s got nothing but his briefs on and there’s no water on the sidewalk, the woman decides to put him at test by spilling her coffee.

The spot ends with the onscreen line “Start a love affair.” and the brand’s logo.

In the past, the Italian automaker has also enlisted Emma Roberts to showcase the Fiat 500X and the 124 Spider.

After appearing in a series of comedic spots at the wheel of a Fiat 500, including a spot in which she encouraged viewers to adopt a dog while sitting in a Fiat 500X full of puppies, the 27-year-ol old actress and singer was featured in the convertible 124 Spider hanging on to the last day of summer.