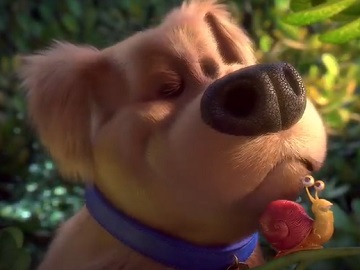 The campaign also includes 3D-Illustrations that show pet owners what literally becomes of your furry friends if they do not take care of deworming properly.