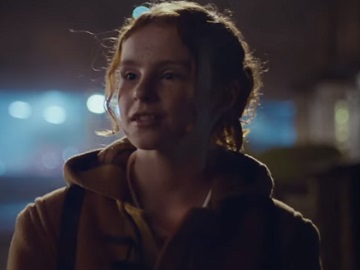 British Telecom has dropped a new advert, titled “Best of Times – Beyond Limits,” as part of its rebranding campaign, which aims to inspire people to believe that “the future is ours to take” and to highlight that BT are “working to give 5 million children the skills they need”.