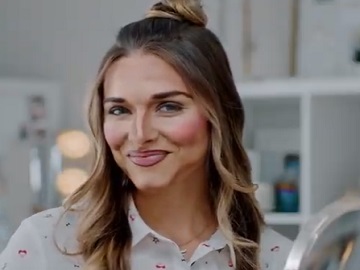 AT&T has released a series of new 15-second ads, highlighting that networks should never be just ok.

One of them features a beauty vlogger who starts her contouring tutorial by recommending her followers less contour. As she proceeds to “work,” she turns herself into a mask, with contouring done too heavily.

“Networks, like contouring, should never be just ok,” an onscreen line reads at the end of the commercial, which also informs that AT&T is the nation’s best network, now with 5G, based on GWS OneScore from September 2018.

Other spots feature a magician who can’t drop the key to his chains from his mouth and calls his mom, a woman who’s baking creme brulee, a getaway driver who asks the bank robbers to buckle up before starting the engine, a coach who falls asleep during an important box match, and more.