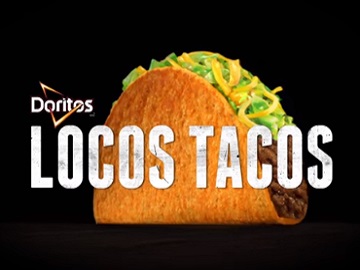 NBA finals are almost here and fans are wondering who will be this year’s Taco Champs. Taco Bell heralds, in a new 15-second spot, its annual “Steal a Game, Steal a Taco” promotion, informing/reminding that “when a team steals a game on the road, everyone in America steals a free Doritos Locos Tacos from Taco Bell”.

In 2017, on June 13, the Mexican-inspired quick service restaurant gave everyone in America one free Doritos Locos Taco, all thanks to the Warriors’ road game win over the Cavaliers in Game 3 of the tournament on June 7.

Taco Bell’s first “Steal a Game, Steal a Taco” appearance took place in 2016, when the Golden State Warriors won game four of the NBA Finals against the Cleveland Cavaliers.