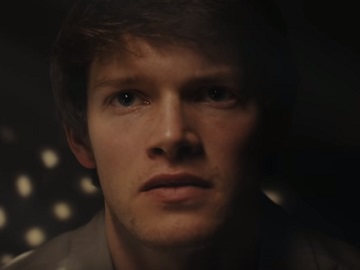 Snickers has launched a new ad campaign to promote its candy bar.

One of the spots part of the campaign features a young man making a confession. “I mean, sure, I have sinned. I mean, who hasn’t spent time on the dark web, done a little casual shoplifting, had feelings for their stepmother, and this one time it wasn’t meant to be extortion…” he says, but the priest, who’s already outside, in his casual clothes, car key in hands, ready to get in the car and leave, asks him to just read the meter.

“Got a lot to do today,” he adds. “Hunger leads to uncomfortable situations” on onscreen line reads before the voiceover urges viewers to take comfort in peanut butter and Snickers.