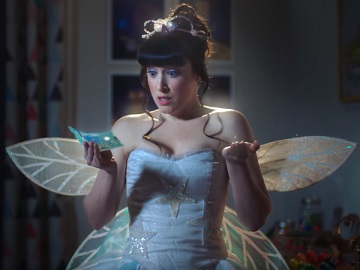 Pizza Hut Canada has released a new ad, promoting its popular $5$5$5 pizza deal, which enables customers to order a large pizza at regular price and get the second, the third, or the fourth medium pizza for just $5 each.

“Right now buy a large Pizza Hut pizza and get the second, third, or fourth medium for just five bucks each. So start saving your fives.”, the voiceover says in the 15-second spot, which features the chain’s pizza and the tooth fairy trying to decide whether to collect the tooth left by a kid or keep the $5 bill (that was supposed to be the tooth payout).

The pizza restaurant chain has had this deal valid also in the past years. In 2017, participating locations also gave a $5 online gift voucher, as an added bonus, that customers were able to use on a future order.