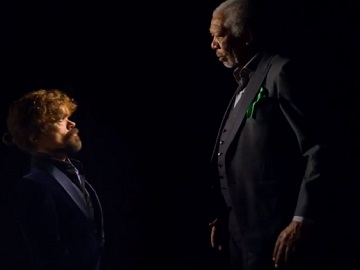 The PepsiCo-owned brands will apparently bring together these two products, that “go perfectly together” – according to Al Carey, chief executive officer, PepsiCo North America, for a 60-second commercial set to run during the Big Game, which will take place on February 4th and will air on NBC.

Carey said in a statement that “This is a great example of the power of PepsiCo’s food and beverage portfolio coming to life for consumers on one of the world’s largest stages.”, adding that they think “consumers will love Doritos Blaze and MTN DEW ICE, as well as this engaging Super Bowl ad”.