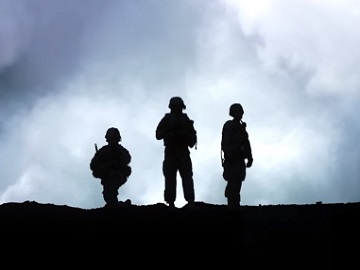 Hyundai has released a teaser for its Super Bowl LII commercial, promising to “surprise millions” of people this year.

“Last Super Bowl we surprised three heroes. This year we’ll surprise millions. And you might be one of them.” – this is the message conveyed by the automaker in the 30-second teaser, inviting viewers to see how during the Big Game. The spot aired during both the NFC and AFC Championship games on Sunday.

In 2017, Hyundai’s “A Better Super Bowl” ad, which was filmed live at Houston’s NRG Stadium during the game and a military base in Zagan, Poland, featured real-time footage of the virtual reunion of three American heroes with their families (who were at the game). Directed by Peter Berg, the brand’s heart-warming commercial, done in about 48 minutes, was designated as the “most effective” of Super Bowl LI spots by Video ad-tech company Unruly.

This year, Hyundai is intended to “do something bigger and celebrate millions of heroes who have helped a very important cause”, according to a statement made by Hyundai Motor America chief marketing officer Dean Evans.

Hyundai is an official Sponsor of Super Bowl LII, which is taking place February 4th, at U.S. Bank Stadium in Minneapolis, Minnesota. Other automotive companies, including Kia, Lexus, and Toyota, have announced they are returning for this year’s Big Game.