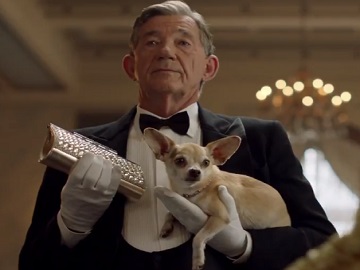 HCF Australia has launched a series of new ads to highlight that HCF is not for profit and they reinvest any money they make back into fund to help deliver better value for their members.

One of the spots, running 30 seconds long, features several wealthy people talking about this in various moments of the day and cackling at this idea. “So apparently HCF Health Insurance is not for profit.”, “They use their profits to help their members.”, “Of all the big insurers, they had the lowest average premium increase in 2017.”, “I hear there’s even no access for kids, no matter how many times they go to hospital.”, “They make profit, but they give it back.” – those persons say and then burst into laughter.

“At HCF we believe your health shouldn’t be for profit. Not everyone gets it.” – the voiceover says at the end of the spot, urging then viewers to call HCF today.