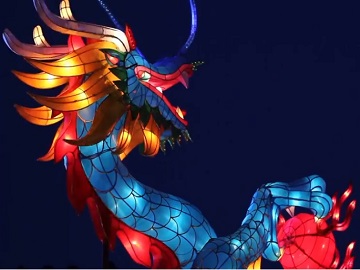 Hainan Airlines has released a new commercial, inviting people to discover the wonders of China and book their tickets in advance on the airline’s official website to save more.

“On Hainan Airlines, every departure represents a journey of fantasy. Arrival opens your eyes to the colorfulness of a city. Relax and let travel enrich your mind. Soar above the earth on a SKYTRAX 5-star airline. Hainan has been spreading its wings between China and America for the past ten years,” the voiceover says on the 60-second spot, mentioning that there are direct flights to China from twelve North American gateways. Viewers are then invited to experience the 5-star inflight service and enjoy the charms of Asia with the largest Boeing 787 fleet flying between North America and China.