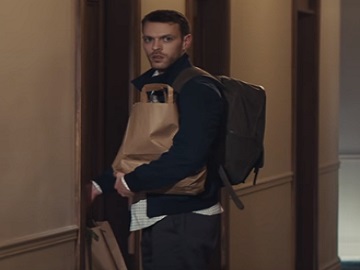 Duracell has released a hilarious new ad to highlight the importance of its batteries.