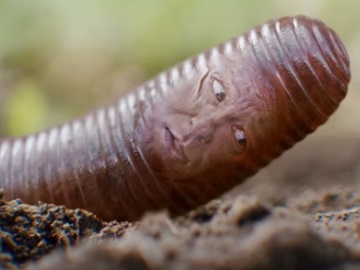 Credit Karma encourages you to “know your odds” in a series of new spots, part of an ad campaign titled “Know Your Odds”.

One of the ads features a guy reincarnated into a worm who is approached by a pigeon and… you imagine what follows. “Odds of being reincarnated the way you wanted: Not great. Odds of getting approved for a credit card: Pretty great,” the voiceover says at the end of the commercial, urging then viewers to find out what their odds are at the company’s website.

Earlier this month, on October 2, the personal finance technology company announced its expansion within insurance with the launch of a new tool that brings transparency to its members by enabling them to see what they could be paying for auto insurance based on what members like them are paying for the same coverage. According to Credit Karma, which estimates that Americans overspend on auto insurance by nearly $21 billion per year, this move “will address the mispricing issue of Americans’ auto insurance policies” and give consumers “the information they need to make the best decision on their insurance policy, without the headache”.