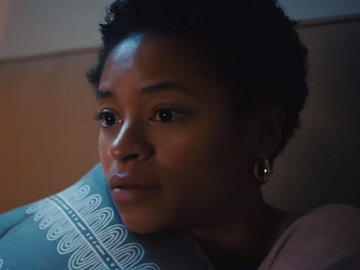 AT&T has launched a new ad, aimed at highlighting that it gives you “more for your thing, whatever your thing is”.

Created by agency BBDO, the spot aims to illustrate how the company gives customers more of their thing by featuring people watching TV shows, like Game of Thrones and Westworld (tying in to AT&T’s offer of free HBO Go for DirecTV customers), various YouTube videos, from viral videos to DYI videos, playing games, taking selfies and watching other entertainment on their smartphones, and using various apps, like a dating app similar to Tinder.

“Everyone has a thing: that binge-watch over the weekend thing or that ‘back-from-the-dead’ or robot cowboy thing. Or maybe it’s watching satisfytingly satisfying thing. More checking in or checking out things. More revolution in the making things. A triple-double thing. More saving the world from the darkness thing. That selfie game strong thing. That four-legged friend thing. AT&T gives you more for your thing. More entertainment, internet and unlimited plans.”, the voiceover says on the 60-second spot, adding the tagline “More for your thing. That’s our thing”.

The ad also specifies that Game of Thrones is available with an HBO subscription and directs viewers to a section called “yourthing” on AT&T’s website.