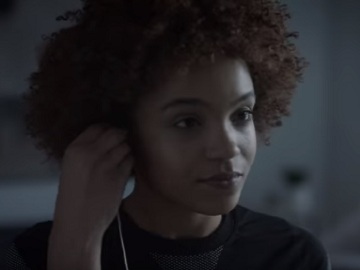 Trojan has launched a series of new commercials, promoting the new Xoxo condom with Softouch latex, aloe-infused lubricant and a low latex odor.

“It’s 2017. We’re in the moment where everybody should look at themselves in the mirror and say I have the confidence to be who I wanna be” – says the voiceover in one of them, while a series of confident and powerful looking women are presented doing various activities.

“Why should only men be able to buy condoms? It doesn’t make any sense.” – says a blonde woman, whose statement is followed by recommendations like “Trust your instincts”, “Trust your inner voice”, “Take care of yourself and protect yourself”.

The 30-second spot ends with the same piece of advice, expressed by all women: “Thrust yourself!”.

The XOXO Condom by Trojan, designed to carry in a whole new way is described by the brand as “smart”, “sexy” and “confident”.

Previous: AT&T We Are Bold Commercial – LGBT Employees
Next: Weetabix TV Advert – Jack and the Beanstalk