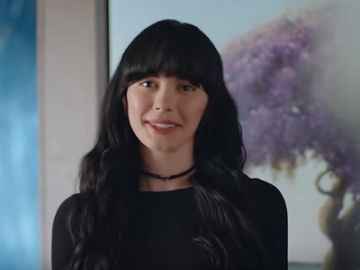 The Canadian chain of steakhouse restaurants and bars The Keg reveals which is the most Canadian word in a new ad, released to celebrate Canada’s 150th anniversary.

In the 30-second spot, featuring The Keg’s staff doing their job and making the necessary arrangements in the steakhouse and at the bar before clients arrive, a male and a female voiceover list several words which might be considered by some the most Canadian words, but they actually aren’t, such as “A”, “snow”, “lizard”, “ice storm”, “Chesterfield”, “hockey”, “sorry”, “maple syrup”, or “donut”.

“The most Canadian word is Welcome” – it is revealed in the ad, which continues with a series of The Keg’s employees saying “Welcome” in English and French.

“And at The Keg we believe everyone should feel that way” – says a manager, and the message “Happy 150th Birthday, Canada” appears on screen.