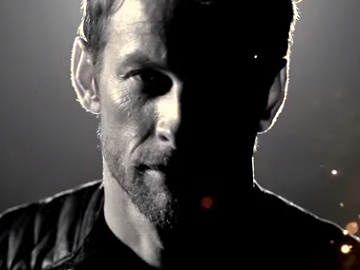 Rolls Royce showcases the ultimate Grand Tourer Wraith, described, thanks to its muscular V12 engine, as “the world’s most powerful Rolls-Royce”, in a 2-minute film starring Formula One champion Jenson Button.

The British racing driver, currently under contract with McLaren-Honda, is seen in the spot, titled “Wraith: Light
The Way”, saying “There are those that lead the way and there are those that light it.”, while a wave of light is
lighting nature, from trees, to . Finally, images of Button at the wheel of a Black Badge Wraith speeding through the desert and leaving a trace of light behind are seen.

According to the British luxury car manufacturer, the Wraith, presented as “a motor car of beauty, purpose and intent”, features details meticulously crafted, from the unique Starlight Headliner to the abundantly spacious four-seat cabin.

In 2014, Button signed a partnership with Rolls-Royce to help promote the brand at each stop during the F1 calendar and drive the full range of 10 different Rolls-Royce production cars during the 2014 Formula One season.