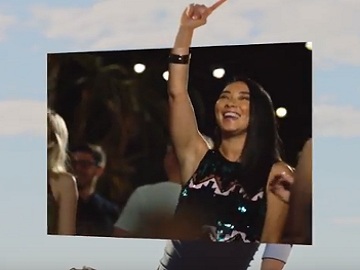 Rexona Australia promotes, in a new commercial, its Shower Fresh Deodorant for women and Rexona Sport for men, ensuring protection, according to the brand, for 48 hours.

“We’re all everyday athletes.” – the voiceover says in the 30-second spot, titled “Everyday Athletes”, which features professional athletes, as well as “normal” people, doing various things, such as training, running after the bus, surfing and celebrating a win, dancing, and playing with a kid.

The commercial ends with the voiceover saying the tagline “The more you move, the more it works”.