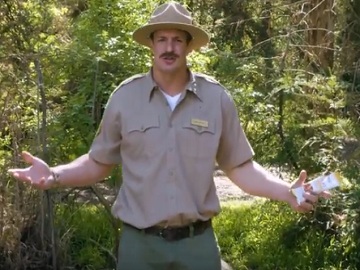 The campaign includes also other spots with the Patriots superstar in the spotlight. The latter, who began his collaboration with the Seattle-based maker of salty, dried, packaged meat snacks at the beginning of 2016, endorses products also for other companies, including Dunkin’ Donuts, Visa, Capital One and JetBlue.