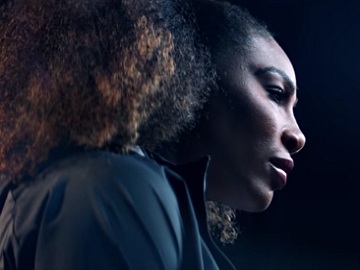 The 70-second clip stars the tennis legend (wearing Nike gear) striking the ball and the Boomin creating the custom warm-up track. By quickly uploading and viewing 4K footage of Serena’s moves and simultaneously editing the track, he was able to create a stunning visual complement to his sound.

The company highlights that new computers quipped with 7th Gen Intel Core processors have all the features you need to succeed: up to 10 hours of battery life, easy interaction features, including hassle-free login, pen and touchscreen capabilities, voice recognition, and instant wake, 4K Visuals (a higher resolution than full HD screens and standard screens), and Smart System Acceleration, which makes your computer more responsive and able to provide a fast, smooth, and easy user experience thanks to its capacity of memorizing your frequently used commands.