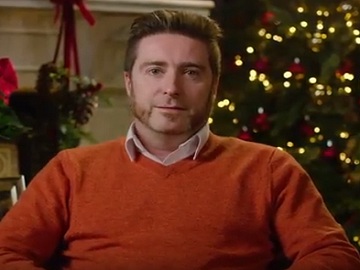 “If you could give a memory to treasure this Christmas, what would it be?” – this is the question raised in the Christmas ad campaign launched by HSBC and Alzheimer’s Society to show their support to families affected by dementia and asking people to #GiveAMemory.

The spot features real persons who have family members affected by dementia (including Alex, a young woman whose
grandmother had dementia, and Adam, whose mother has dementia) asking this question while looking straight to the camera. Their answers are presented in different ads, aiming to help people understand the feelings of those who must directly deal with this condition.