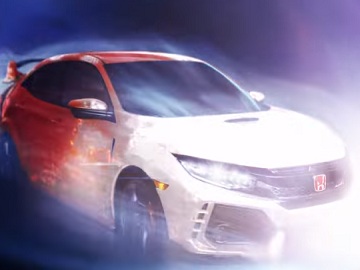 Honda presents the all-new 2017 Honda Civic Type R as a comet in one of its latest commercials.

The 30-second spot, titled “Comet”, features an astronaut on a control mission reporting on the trajectory of a comet, which is actually the new 2017 Honda Civic Type R, described as “the most powerful Civic ever”. “Cars like this don’t come around often.” – the voiceover says at the end of the commercial, introducing the all-new Civic Type R.