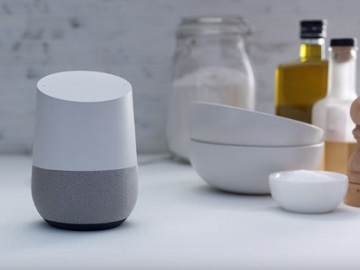 Google has released a new commercial showcasing the Google Home and listing some of the things it does, such as playing your favorite shows on TV, reminding you about the upcoming events, and playing the music you want.

The ad, featuring at the end Bruno Mars’ single “That’s What I Like”, highlights that you can purchase Google Home with $109 instead of $129 until June 18, 2017, at participating retailers, including Best Buy and Target, besides Google Store.