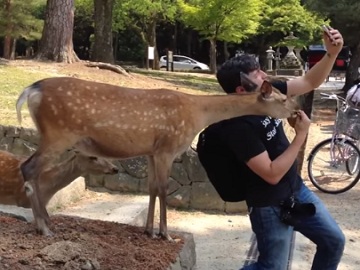 Google has released a new ad, introducing Google Duo, the high quality video calling app that enables you to “be together in the moment with the people you love”.

The app, that can be downloaded for Android and iPhone, features a simple interface that brings video to the forefront, a live preview feature called Knock Knock, that enables users to see the caller before they pick up, ensures faster and more reliable video calls whether they’re on WiFi or on-the-go, as well as the possibility to make audio calls when they can’t have a video call.