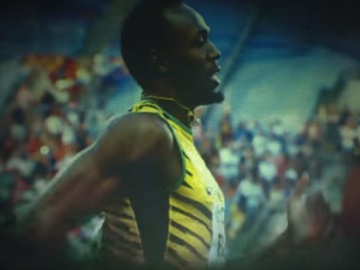 Gatorade honors Usain Bolt in a new commercial, released to celebrate his career and aiming to point out that, throughout his career, the world-class sprinter defied all the conventional rules to succeed.

Bolt, who will wrap up his career on August 12, in the 4x100m relay final, has eight Olympic gold medals and 11 World Championship gold medals and owns the four fastest 100m times in history.

The video ends with the onscreen lines “Thanks, Usain. Every step was incredible”.