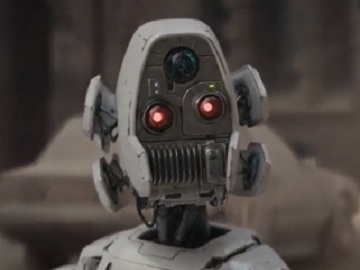 Edeka has launched its Christmas campaign with a short film set in a future world, one hundred years from now, more specifically, where artificial intelligence has long taken control.

While people live isolated in forests, cities are occupied by robots for whom Christmas has no importance. However, one of them discovers the true meaning of this holiday after finding an old Christmas film and spending the Christmas Eve with a family in their small house in the forest, where he is welcomed by everyone, despite an initial cautiousness.