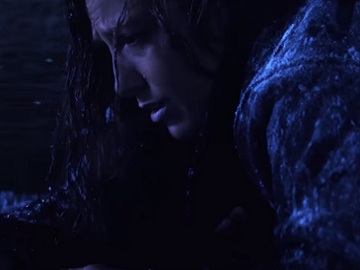 After having decided to dump 40% of its menu items, Chili’s has launched a series of new ads to say goodbye to those respective items, which include Smothered Smoked Chicken Burrito, Green Chile Chicken Enchiladas and Spicy Shrimp Tacos, which will disappear from the menu.

Chili’s Grill & Bar menu reduced the number of offerings by nearly half starting on September 18.

Kelli Valade, president of Chili’s, said in a release that, by eliminating 40% of the menu, they’ve “reinvested in meatier burgers, ribs and fajitas” – the items that 42-year-old company has always been known for.