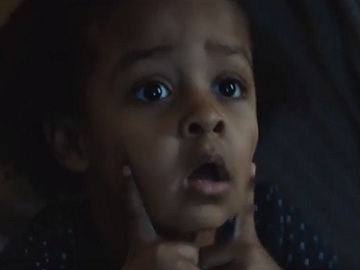 Buffalo Wild Wings has launched its Father’s Day commercial, celebrating all those who pass the love of sports on.

The 40-second spot, titled “Watching”, features a young girl on the couch, watching a game on TV and doing all kind of gestures. As the filming angle gets wider, it is revealed that she is actually imitating her father.

Disappointed by the result of his favorite team, the man notices that his little daughter was doing the exact same thing he was, but when he looks at her, she smiles and hugs him.

The spot ends with the onscreen lines “Thanks for showing us how to love sports” and “Happy Father’s Day”.