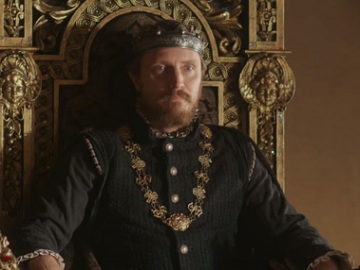 The spot, titled “Handouts”, features several people queuing in front of their “generous” king for Bud Light handouts. When one of them, who thanks his Majesty by saying “Dilly Dilly”, opens his pack and sees he’s won Super Bowl tickets for life, has it immediately taken away as the King says he’s going to need that case back.

The commercial ends with the voiceover urging you to enter for your chance to win four Super Bowl Tickets for Life.

The sweeps entry period began on December 4 and will end on January 22, 2018. Until then, US residents who are over 21 can submit the codes on specially marked packs of Bud Light for a chance to win four tickets to each Super Bowl for up to 30 years.

The “Handouts” ad premiered on Sunday night, during Fox’s NFL football broadcast and NBC’s “Sunday Night Football”, and will continue to air on sports programming through January 22, 2018.