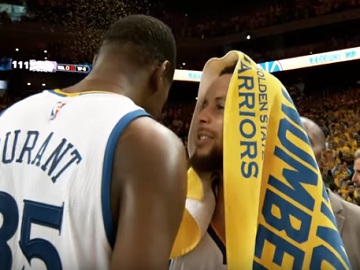 Bud Light continues its friendship-focused campaign by Wieden + Kennedy New York, which debuted the tagline “Famous Among Friends”, with a new ad.

The song playing in the background is the 2016 single “Caroline” by American rapper Aminé (Adam Aminé Daniel by his real name), which peaked at number 11 on the US Billboard Hot 100 chart.