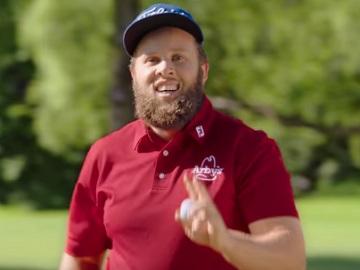 Arby’s, currently the seventh-largest fast-food brand in America, has become the first restaurant sponsor of the event after having signed a four-year deal with the PGA Tour, and it will have a food truck at the event.