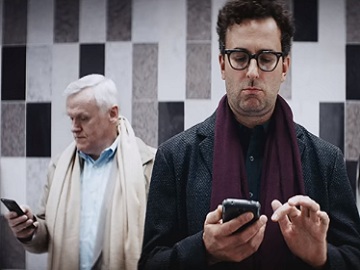 Amazon has released a new ad to promote its Cyber Monday Deals Week, offering incredible deals across every department between November 25 and December 2.

The spot, featuring a man shopping at Amazon from his smartphone and the singing boxes from the company’s Christmas campaign, highlights that there are “tons of incredible Cyber Monday deals” available on Amazon this week, across every department, and free shipping on over 100 million items.